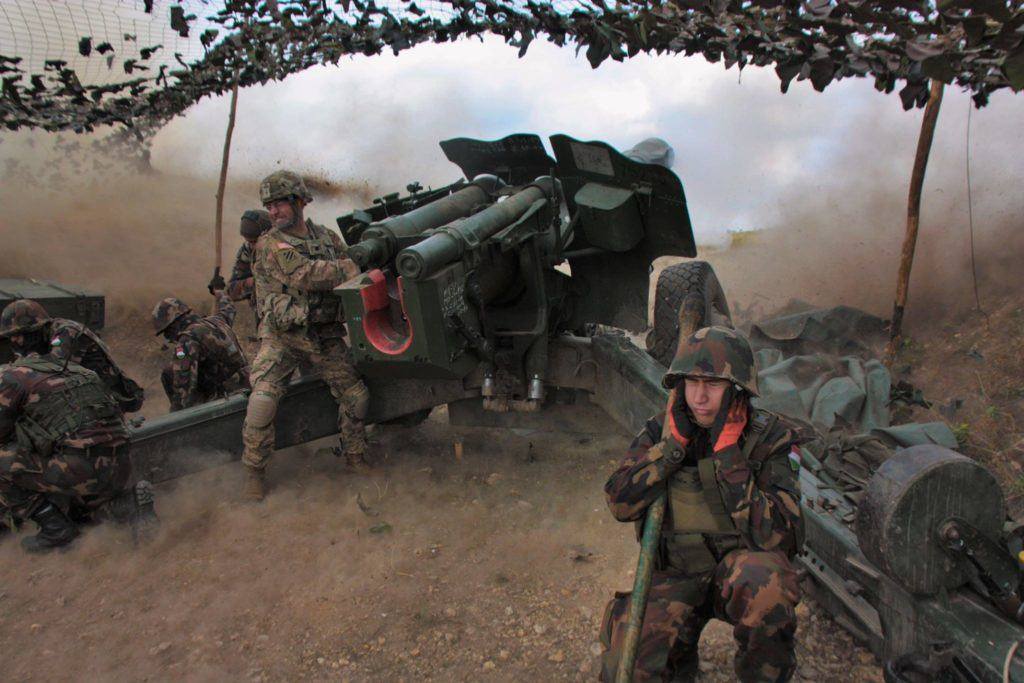 When we think of Traumatic Brain Injuries (TBI), it’s usually the result of direct trauma or having an explosive go off near you. Emerging evidence suggests that service members may be exposed to high levels of blast overpressure (the pressure wave that comes from explosions) when firing heavy weapons, such as the Carl Gustaf recoilless rifle, even in training. DoD studies have also found higher rates of concussion and post-concussion associated symptoms among individuals with a history of prolonged exposure to low-level blasts from breaching and shoulder-fired weapons.

TBI is the signature wound of today’s wars. While a relatively low-level concern at the start of the wars in Iraq and Afghanistan, by 2007 head injuries exceeded chest or abdominal injuries as those most treated by the U.S. military. Classified broadly as injuries that affect normal brain function, TBI can result from a blow to the head, fall, or penetrating injury. More insidious, however, are injuries resulting from blast overpressure waves impacting the brain. These can occur from explosions, such as from IEDs used by insurgents in recent wars. Soldiers are also repeatedly exposed to blast overpressure when firing heavy weapons, such as anti-tank recoilless rifles or heavy caliber (.50) rifles. Blast-induced TBI can be extremely difficult to detect and diagnose. There are no externally visible signs of brain trauma and many of the symptoms of mild TBI overlap with symptoms of post-traumatic stress disorder (PTSD). These factors make determining blast-induced TBI and its severity exceedingly complicated. 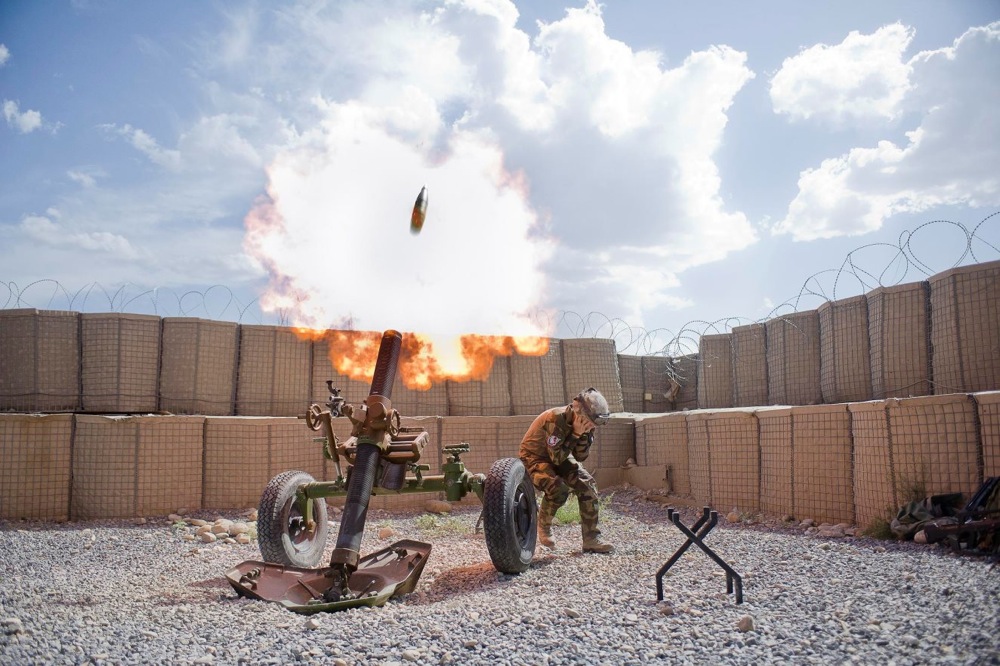 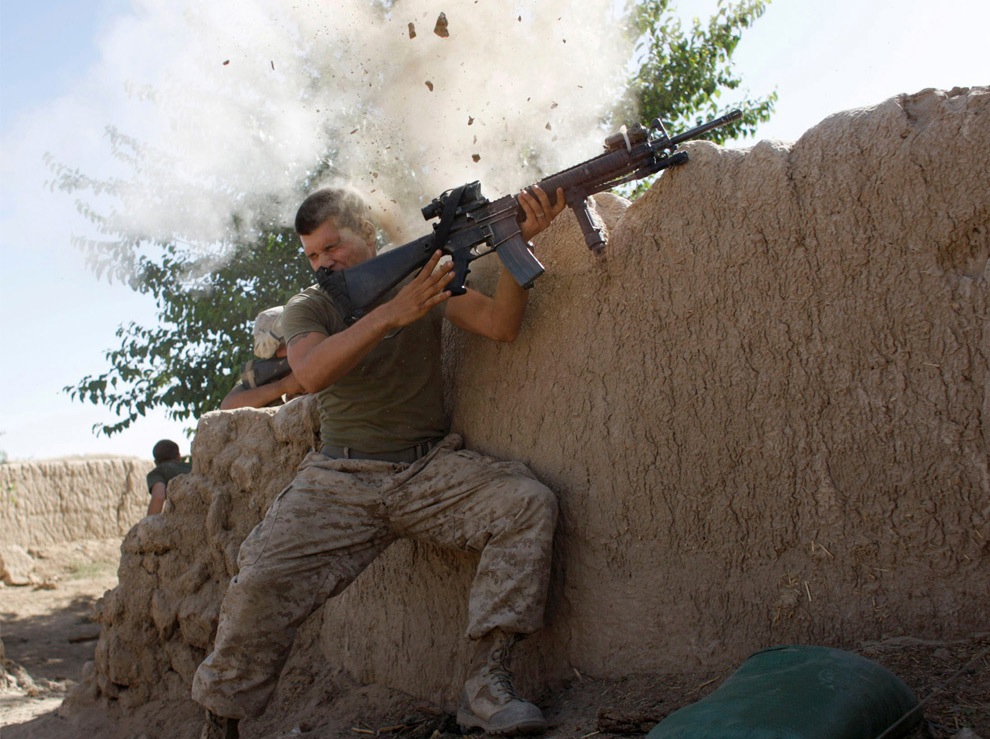 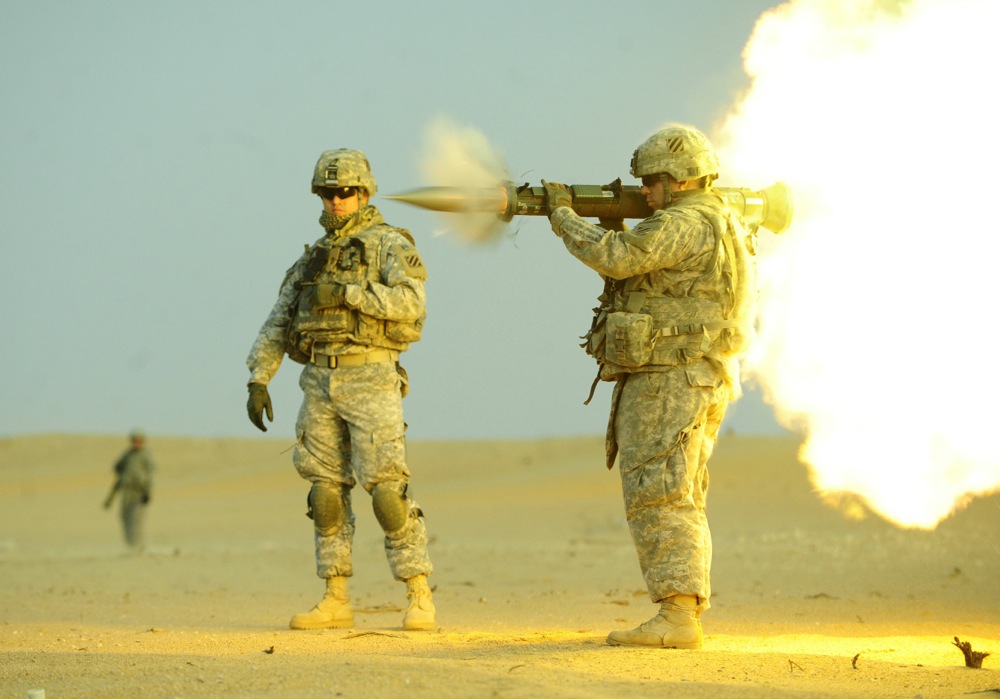 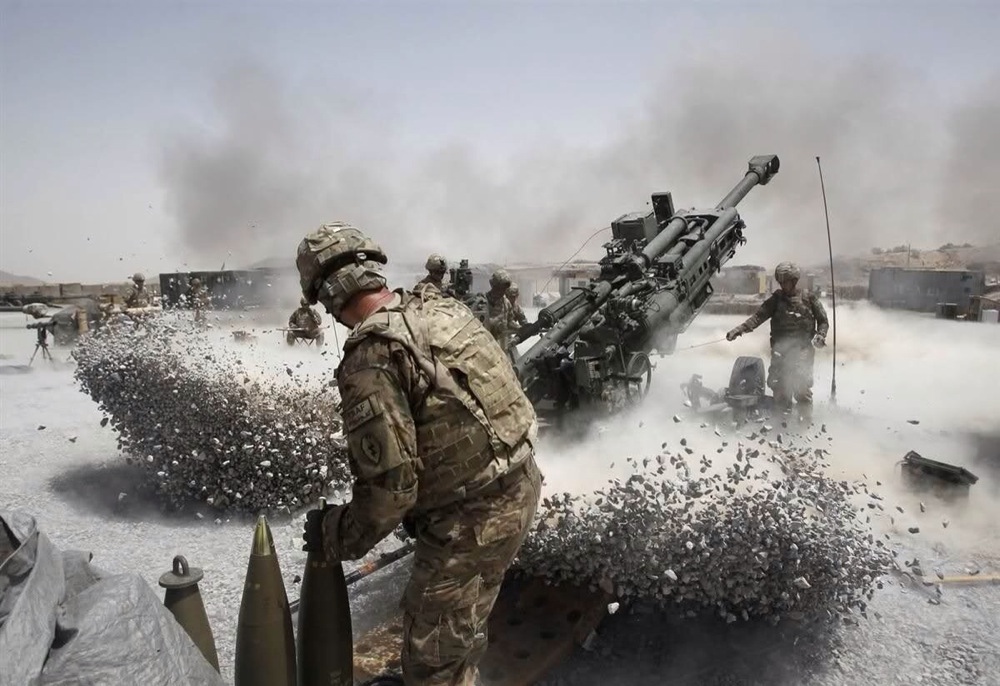 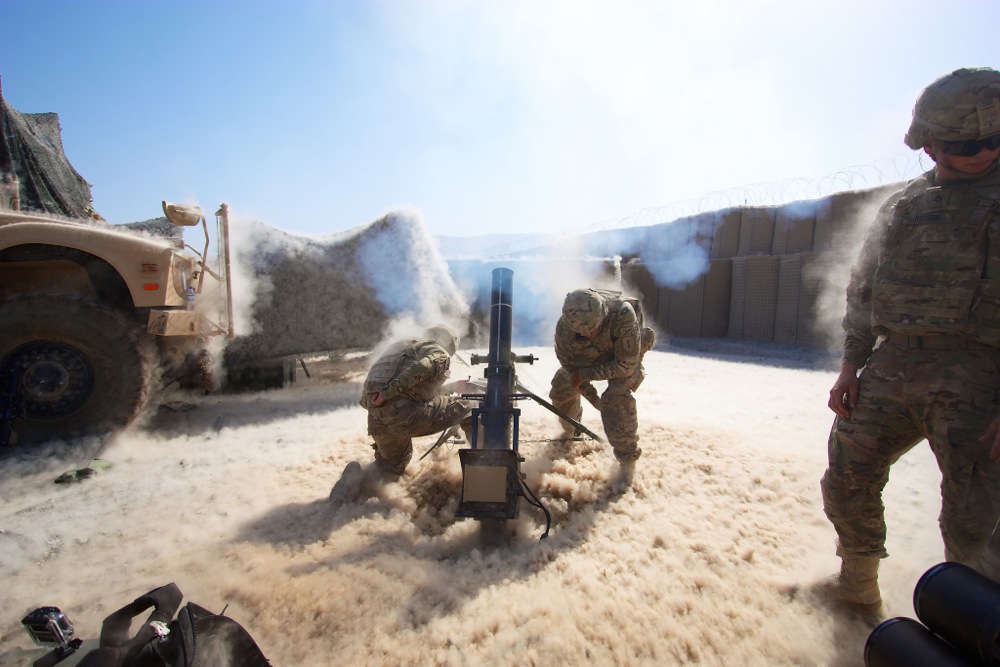 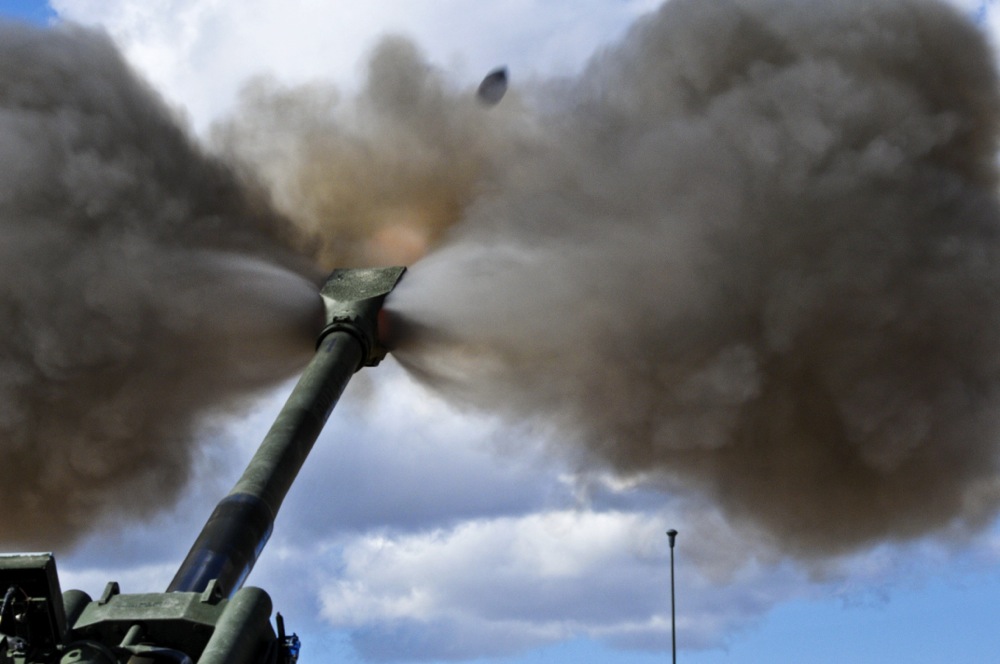 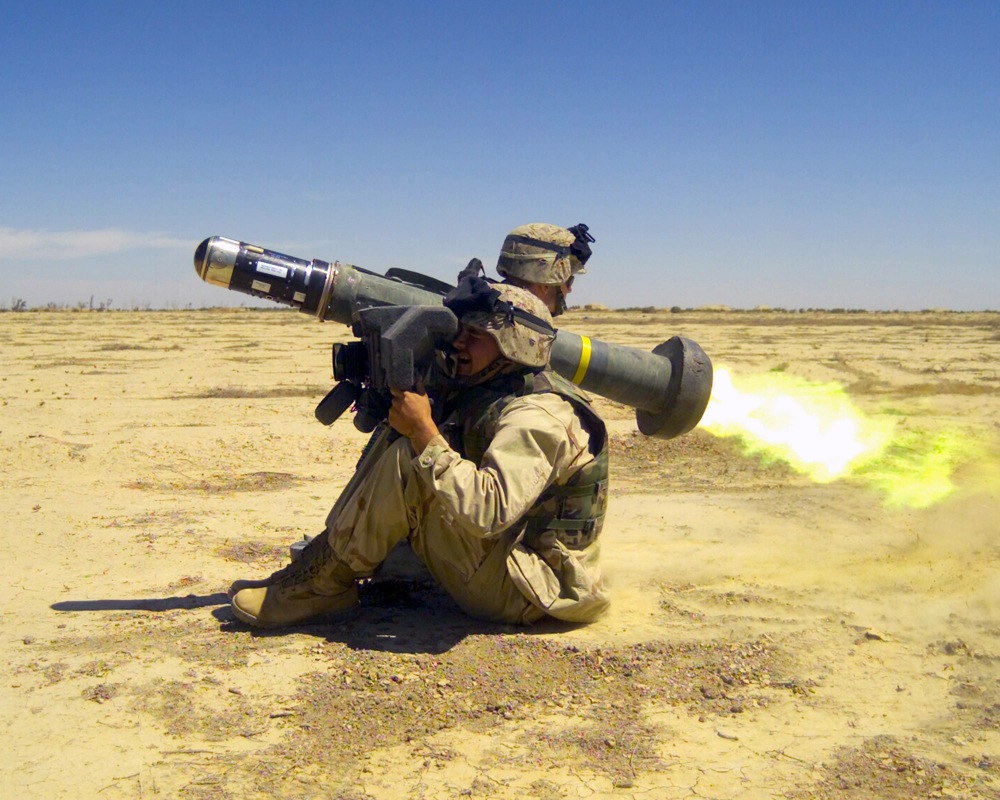 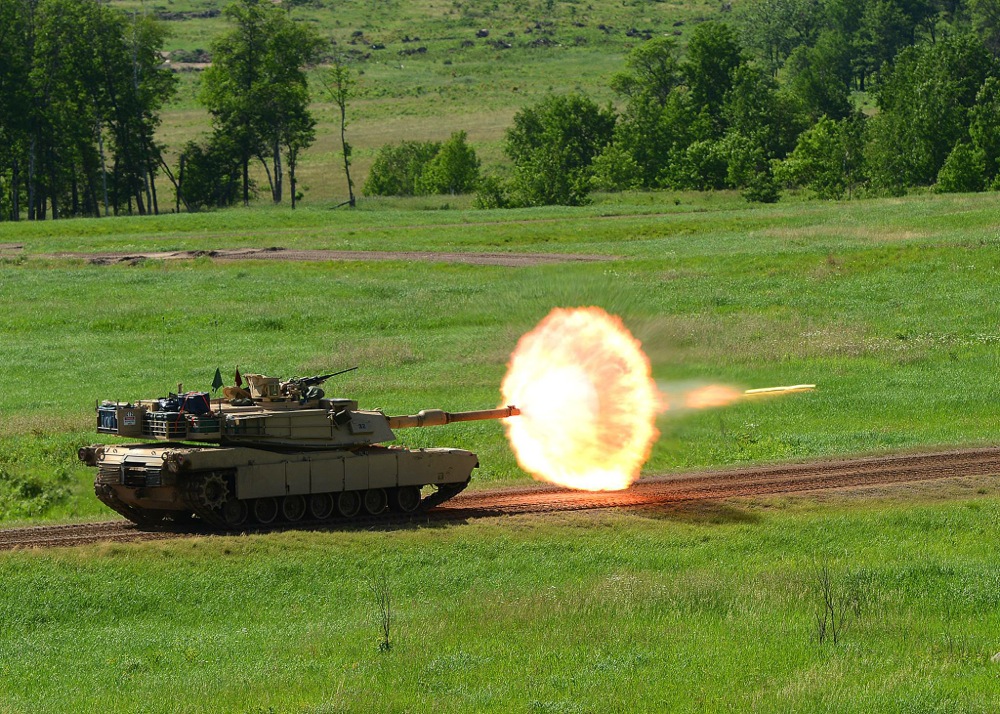 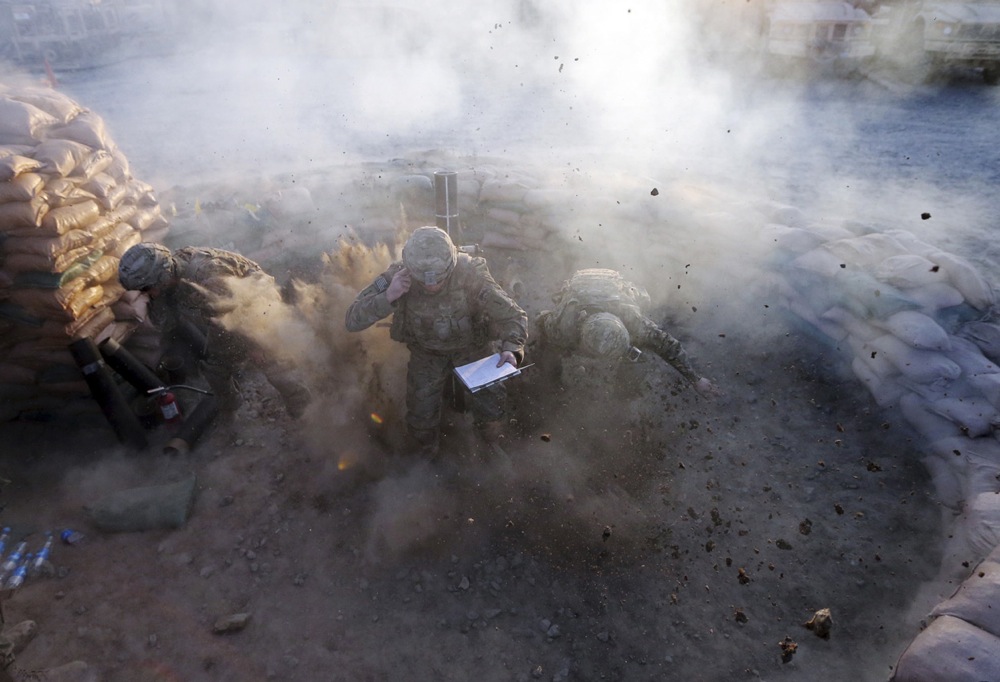 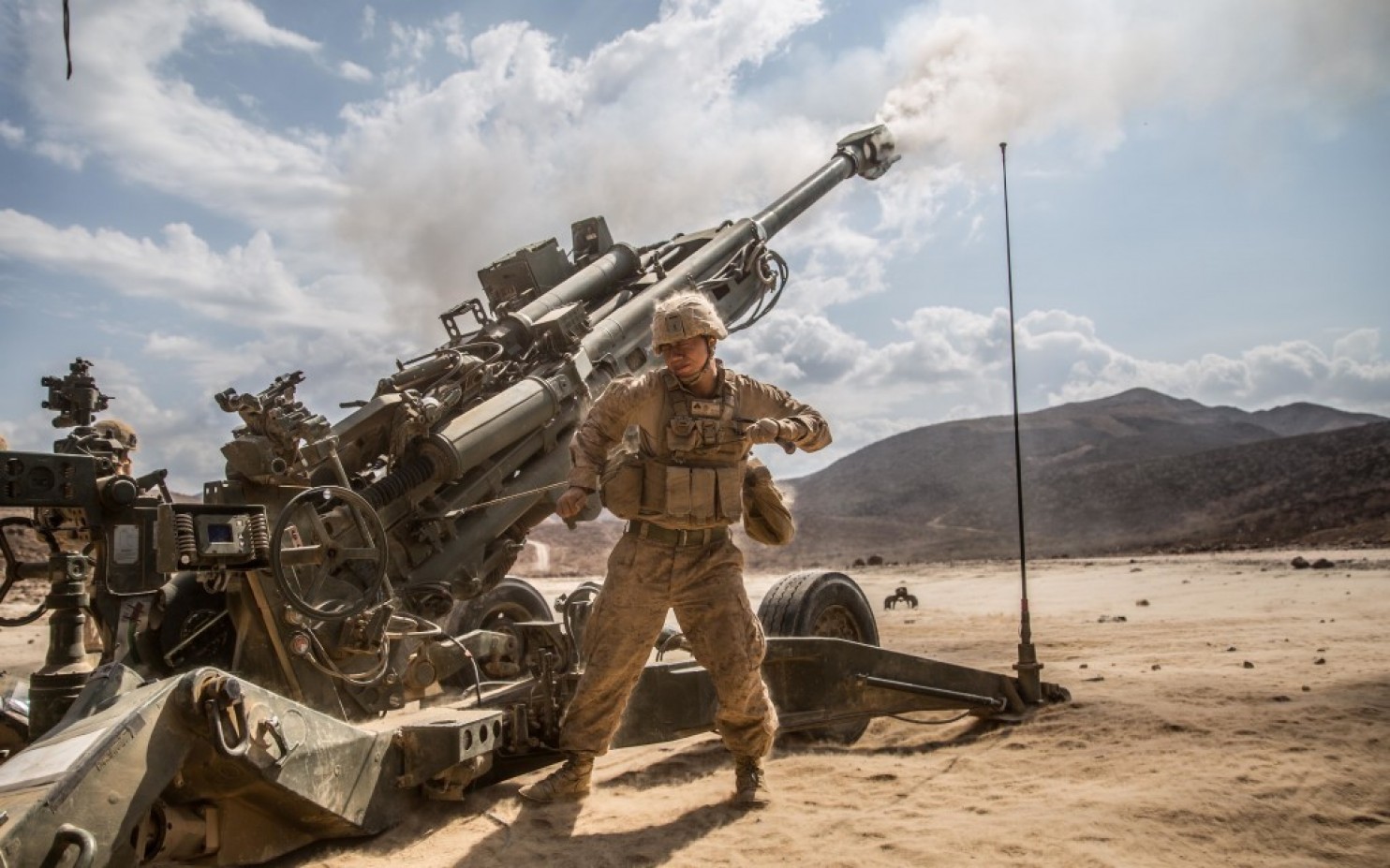 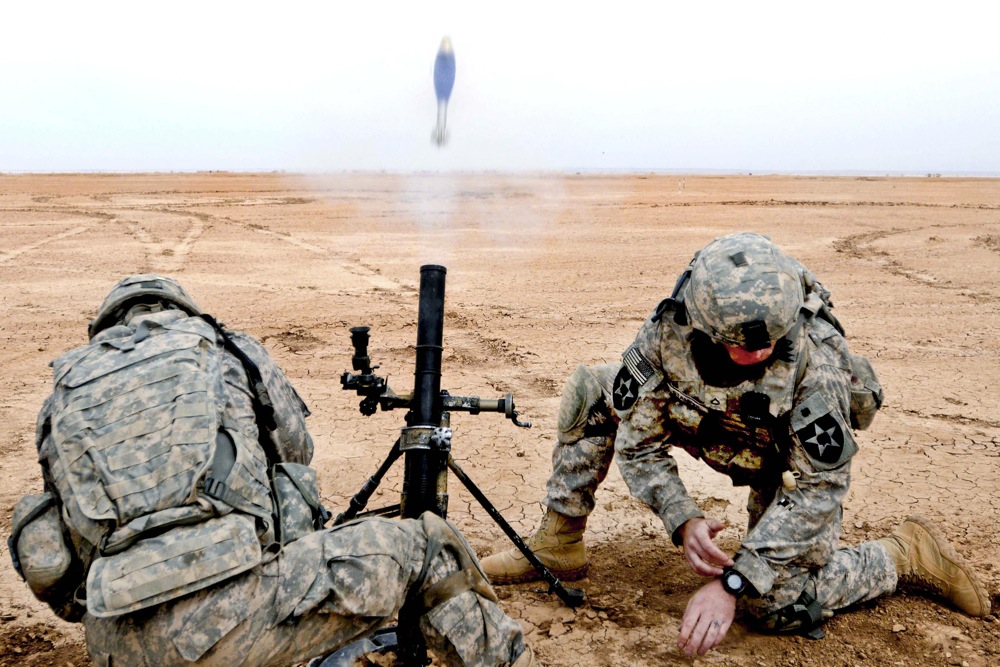